Life Of Pi gets 11 Oscar nods including Best Picture, Director and Song 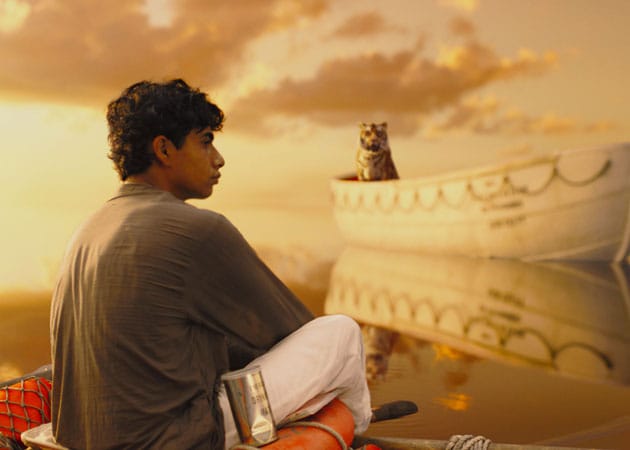