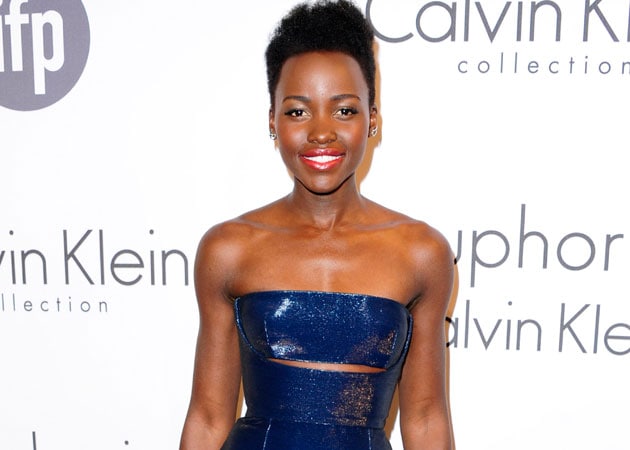 Lupita won the Academy Award for Best Actress in a Supporting Role, for her performance in 12 Years A Slave, earlier this year. Image: AP

Production is underway for the film, which is being directed by J J Abrams. It's slated to open in December 2015

Oscar-winner Lupita Nyong'o is joining the cast of Star Wars: Episode VII.
The lack of women in the sci-fi series' first sequel raised some attention when the cast was announced last month. ( Also Read: Star Wars storm the Abu Dhabi desert)
On June 2, the Walt Disney Co. announced that the 31-year-old Mexican-born Kenyan actress was joining along with Gwendoline Christie, best known for playing the hulking Brienne of Tarth on HBO's Game of Thrones.
Lupita Nyong'o became a breakthrough star for her award-winning performance in 12 Years a Slave.
Lupita Nyong'o and Christie join an ensemble that includes John Boyega, Daisy Ridley, Adam Driver, Oscar Isaac and Andy Serkis. Original stars Harrison Ford, Carrie Fisher and Mark Hamill return.
Production is underway for the film, which is being directed by J J Abrams. It's slated to open in December 2015.