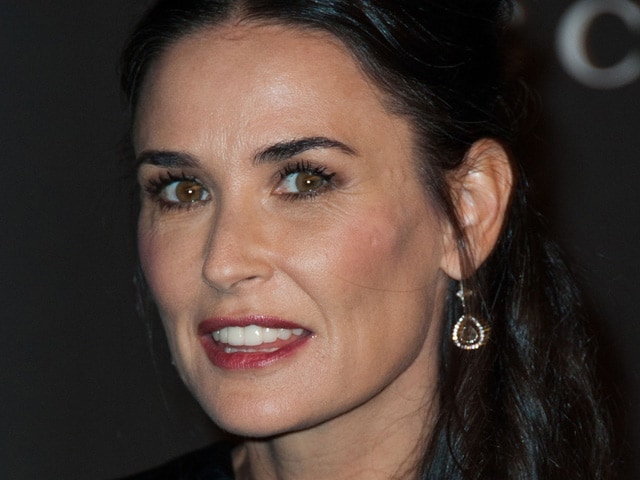 "From what I understand it was a staff member," said a LAPD Sergeant

A 21-year-old man drowned in the swimming pool of the Beverly Hills home of actress Demi Moore, news reports said on July 19.
Police arrived at the scene in the early hours and found a man who was being treated by paramedics, the Los Angeles Times said, adding that the man was pronounced dead at the scene soon after.
Demi Moore was not at home at the time, the newspaper quoted Sergeant A Bone of the Los Angeles Police Department as saying.
"From what I understand it was a staff member," he added.
Celebrity website TMZ, citing law enforcement sources, said the man did not know how to swim and appeared to have slipped and fallen into the pool. Police is investigating.
Demi, 52, has starred in movies including the hit Ghost (1990) and G.I. Jane (1997). She was previously married to Ashton Kutcher and before that to Bruce Willis.