The film is based on Dean N Jensen's 2013 book of the same name. 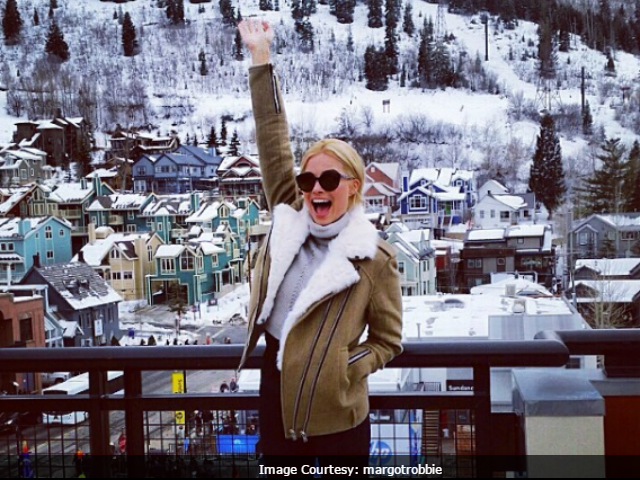 This image was posted on Instagram by Margot Robbie

Actress Margot Robbie, fresh off her standout performance as Harley Quinn in Suicide Squad, is set to work in Queen of the Air, Warner Bros' adaptation of Dean N Jensen's 2013 book of the same name.
The novel tells the story of trapeze artist Lillian Leitzel and her tragic love affair with Alfredo Codona.
As per The Hollywood Reporter, Andrew Lazar, one of the producers of the studio's mega hit American Sniper, is producing the period love drama which has a script by Cat Vasko.
Leitzel, who was 4 foot 9 inches tall, had a signature move that required her to dislocate her shoulder at every turn (she would do the move a hundred times) and had wrists that had been grooved from ropes. Codona, for his part, regularly executed the Triple - three somersaults in the air - so dangerous that other performers died trying to do it.
The book tracks their rise to fame, from the mud-caked small-town circuses to the big time, and their marriage and tragic deaths just a few years later.
There is no director for the movie yet.