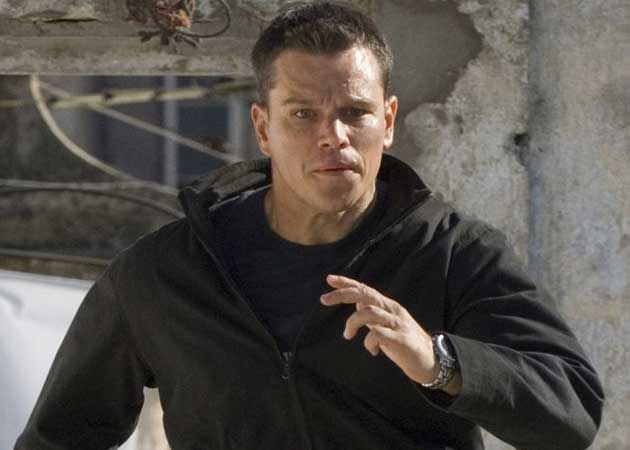 Matt Damon in a still from the Bourne series

Hollywood star Matt Damon has confirmed that he would be appearing in next film in the Bourne franchise.

Matt Damon, 44, said the currently untitled Bourne movie will be released in 2016 and that Paul Greengrass would be returning to direct, reported E! online.

"It'll be in 2016 when the movie will actually come out. Paul Greengrass is going to do another one and that's all I ever said. I just needed him to say yes," Matt said.

Paul has previously directed Matt in two of the films in the Bourne franchise: The Bourne Supremacy and The Bourne Ultimatum. The upcoming film will be the third Paul has been involved in and the fourth Damon has featured in.

Jeremy Renner, who featured in The Bourne Legacy, is reportedly returning to his role as Aaron Cross in a separate film released after Matt's return.

The Bourne film starring Jeremy will be directed by Justin Lin.