Matt Damon to Star in Fifth Instalment of Bourne Series? 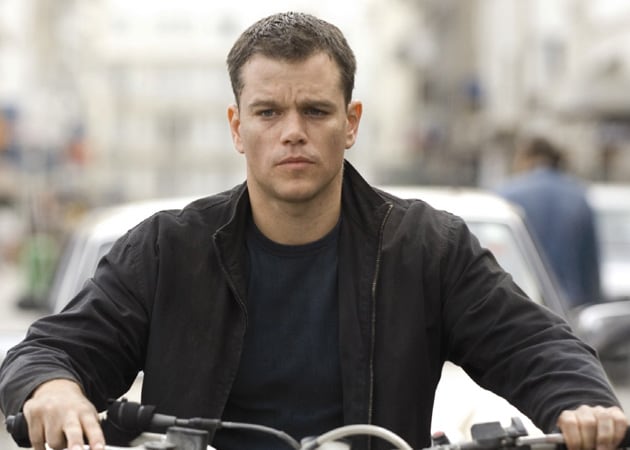 Matt Damon in a still from the Bourne film series.

Actor Matt Damon will reportedly return to the The Bourne series in the fifth instalment.

Director Paul Greengrass will also make a comeback to the action-spy franchise and this will be his and Matt's third Bourne film together, reported Deadline.

The producer apparently wants the next Bourne film to go into production to make it a July 16, 2016, release.