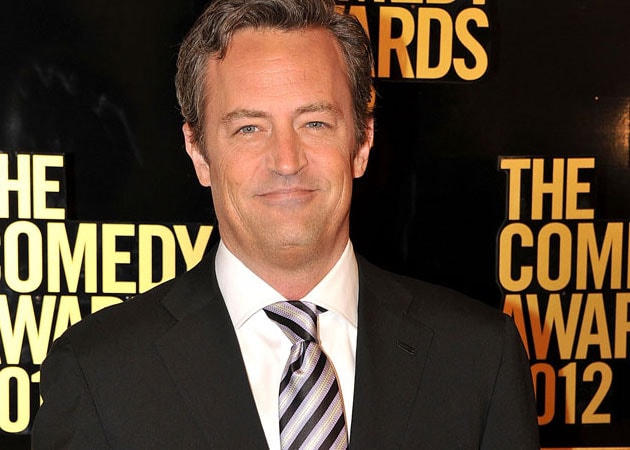 Matthew Perry says that he would make a great father

Former Friends star Matthew Perry says he wants to start a family and have kids.

Former Friends star Matthew Perry says he wants to start a family and have kids.
The actor, who battled addictions to alcohol, Vicodin, methadone and amphetamines during his 10-year stint on Friends, has finally overcome his issues and wants to marry and start a family.
"I would love to start a family of my own. I think I'd make a great dad and I think I would make a great husband," femalefirst.co.uk quoted Perry as saying.
The 43-year-old also insisted that acting is no longer as important to him as it was.
"People are always asking me, 'What's next?' There are a few entertainment things I'm discussing but honestly it's gone down in import for me," said Perry.
Talking about his addiction problem, he said: "I've had a life of extreme highs and extreme lows. I was in the white hot flame of fame. From an outsider's perspective, it would seem like I had it all. It was actually a very lonely time for me because I was suffering from alcoholism."