Mila Kunis Refers Ashton Kutcher as 'My Husband' in an Interview 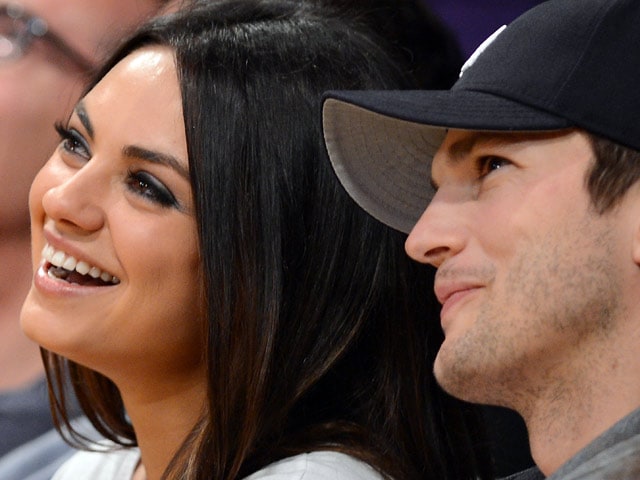 Actress Mila Kunis confirmed her marriage to the Two and a Half Men star Ashton Kutcher in an interview to the Telegraph magazine. And reportedly the nuptials took place before July 4 as the interview was given over a month ago.
Speaking to the Telegraph magazine, the 31-year-old actress referred to Aston as her husband three times, reports mirror.co.uk.
Mila said, "My husband and I always backpack through Europe." Later on she let slip, "I am a democrat. My husband is a democrat."
And talking about Halloween, she revealed, "I went as a pig and my husband went as pig."
The couple reportedly got married earlier this month. A source had told People.com that they had hosted an intimate party at the Secret Garden at Parrish Ranch in Oak Glen, California. (Also Read - Ashton Kutcher, Mila Kunis Say I Do In Hush Hush Wedding: Reports)