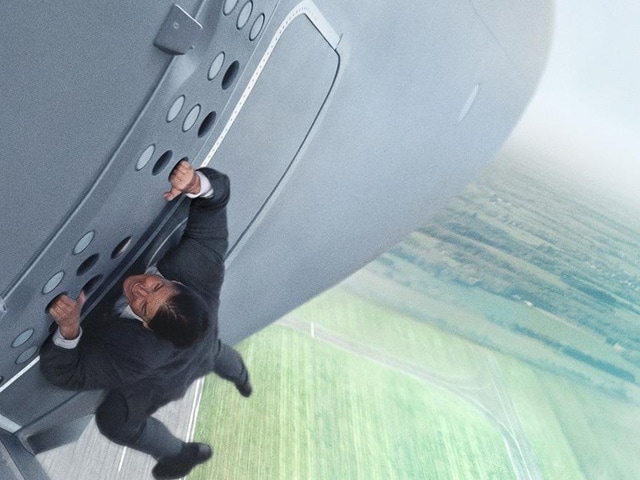 Tom Cruise in a still from Mission: Impossible Rogue Nation

Cast members and production date have not yet been set, and plot details for the film have also not been revealed

The sixth installment of the Mission: Impossible franchise is under development.
Paramount, Bad Robot and Skydance Productions are currently developing the movie which is tentatively titled Mission: Impossible 6.
According to Tracking Board website, Tom Cruise, David Ellison, Dana Goldberg and JJ Abrams will produce the movie.
Don Granger and Matt Grimm, meanwhile, are set to serve as executive producers with Elizabeth Raposo set to oversee development on the upcoming action movie.
Cast members and production date have not yet been set, and plot details for the film have also not been revealed, reports aceshowbiz.com.
Meanwhile, Mission: Impossible Rogue Nation, the fifth instalment, is slated to hit theatres on July 31 this year in the USA.  Tom Cruise reprises his role as Ethan Hunt in the film, which also co-stars Simon Pegg, Alec Baldwin, as well as Jeremy Renner among others.