Naomi Watts worried she would never have children 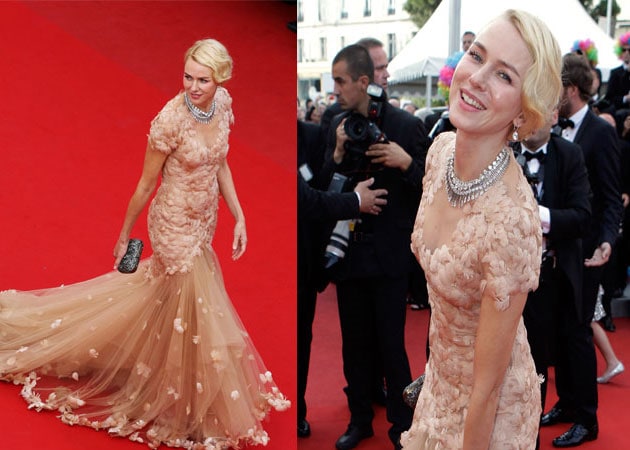 Naomi Watts will be seen next in Diana.

Actress Naomi Watts had almost given up hope of starting a family before she met her partner.

Actress Naomi Watts had almost given up hope of starting a family before she met her partner.
The Diana actress worried she wouldn't be able to fulfil her dream of becoming a mother until she met Liev Schreiber in 2005.
"There was a time when I was becoming pessimistic because children were always a lifelong dream of mine. I would never have felt the happiness I feel now if I hadn't met Liev and had my children," contactmusic.com quoted Watts as saying.
"I still have shudders when I think how my life would have turned out if we had never met. So maybe there was some destiny involved ... I don't know," she added.