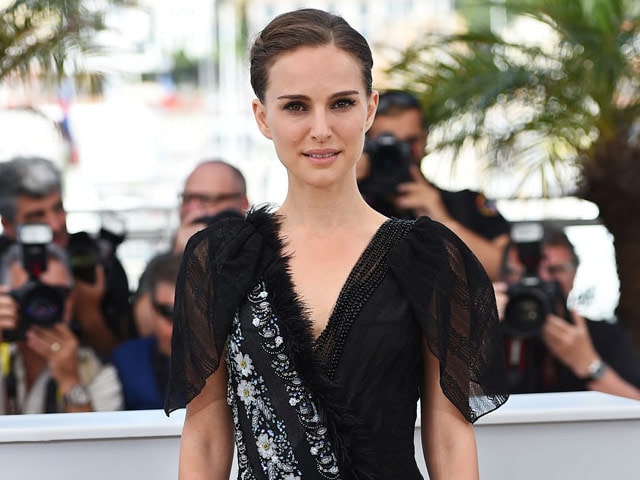 "Titanic is a huge hit and Leonardo DiCaprio immediately goes to $20 million per movie and Kate Winslet doesn't," Natalie Portman was quoted as saying

Actress Natalie Portman, who received an Oscar for her dramatic performance in the 2010 film Black Swan, said that there is a lot of difference between men and women in Hollywood when it comes to pay.
"There is an outrageous discrepancy between men and women in Hollywood. Titanic is a huge hit and Leonardo DiCaprio immediately goes to $20 million per movie and Kate Winslet doesn't. But that feels totally like it's changing," she told Marie Claire magazine for its September issue, reports dailymail.co.uk.
"Young women like Jennifer Lawrence and Kristen Stewart - they're the stars now. I don't even know who the guys are, who are of their age," she added.
Meanwhile, the 34-year-old said that she indulged her wild side as a youngster in tinsel town before the dawn of social media.
She may be a rare thing in Hollywood, a former child star who stayed firmly on track, but Natalie said that she had her fun the old-fashioned way, without her every waking minute being documented online.
"I was in that lucky window: there was no Twitter, Facebook or Instagram. I went out and got drunk with my friends and no one knew," she said.