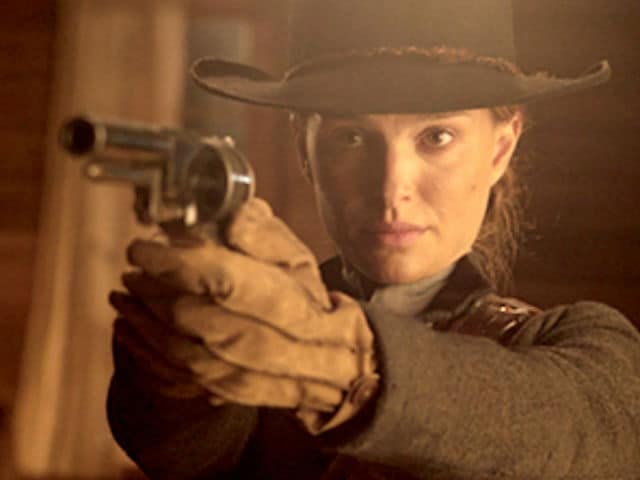 Natalie Portman in a still from Jane Got a Gun.

"Because of the events (Friday) night, we are canceling TV appearances, junket and preview appearances with Natalie Portman Nov 15-16," read a statement issued by the distributor of Natalie Portman's new film Jane Got a Gun

Actress Natalie Portman and filmmaker Steven Spielberg recently canceled engagements in Paris, where a series of attacks on November 14 left more than 129 people dead.
Within hours of the terror attacks, U2 canceled Saturday's live HBO special. On Saturday morning, the Foo Fighters canceled the rest of their European tour, which was scheduled to come to Paris. (Also Read: Bollywood Celebs React to 'Barbaric' Paris Attacks on Twitter)
The distributor of Natalie's new film Jane Got a Gun announced that it was canceling Monday's French premiere and press junket.
"Because of the events (Friday) night, we are canceling TV appearances, junket and preview appearances with Natalie Portman Nov 15-16," the film distributor said in a statement.
Meanwhile, Twentieth Century Fox also scrubbed planned photo-op with Mr Spielberg and the cast of the Cold War drama Bridge of Spies.