Nicole Kidman: Divorce can show you the emptiness of your own life 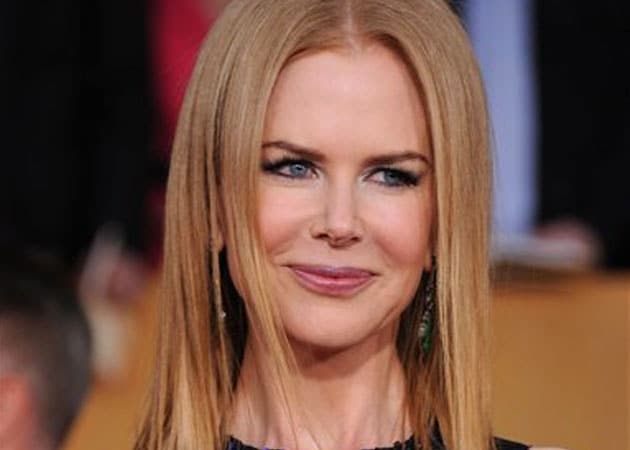 The actress says she was on a career high when she was struggling with her personal life.

Actress Nicole Kidman says her personal life underwent a struggle after her separation from former husband Tom Cruise.
The 46-year-old, who was on a career high after bagging an Oscar for the Best Actress for her role in The Hours, said she was battling an emptiness in her personal life at that time, reported Daily Telegraph.
"I was having professional success and my personal life was struggling. (Divorce) can show you the emptiness of your own life," Kidman said.
The Moulin Rouge star's divorce to Tom Cruise was finalised in 2001.