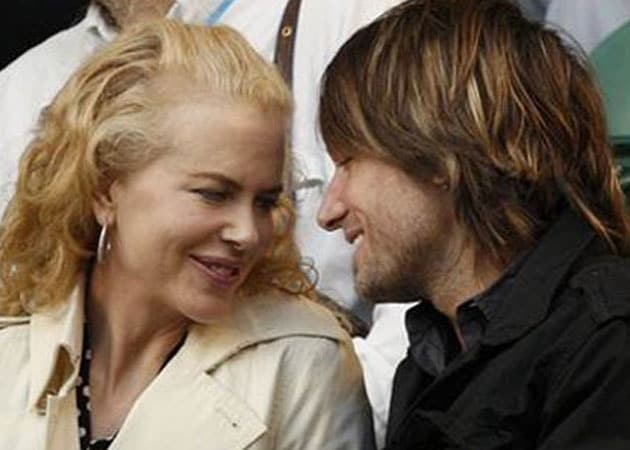 Singer Nicole Kidman and husband Keith Urban filmed the birth of their first daughter and they occasionally watch the video.

Actress Nicole Kidman and husband Keith Urban filmed the birth of their first daughter and they occasionally watch the video.

The 47-year-old actress says her spouse, whom she married in 2006, captured on camera their six-year-old daughter Sunday's first cry as she entered the world, reports contactmusic.com.

Speaking in the new issue of Net-a-Porter's The Edit, Nicole said, "Giving birth is just whoa! What I remember the most is the cry. When the baby is born, the cry penetrates on such a deep level and Keith says that too. He goes, 'What about that cry!' And we actually did record our birth. So we've heard it back. And every time it jolts me back into the moment."

Nicole, who also has three-year-old daughter Faith with Keith, says she's had to make a lot of sacrifices in order to have a family, but she has no regrets about swapping life in Hollywood for Nashville.

"There's only a certain amount you can do once you have children and a family. They say your art gets affected when you have a family, but I would much rather have a family," she said.