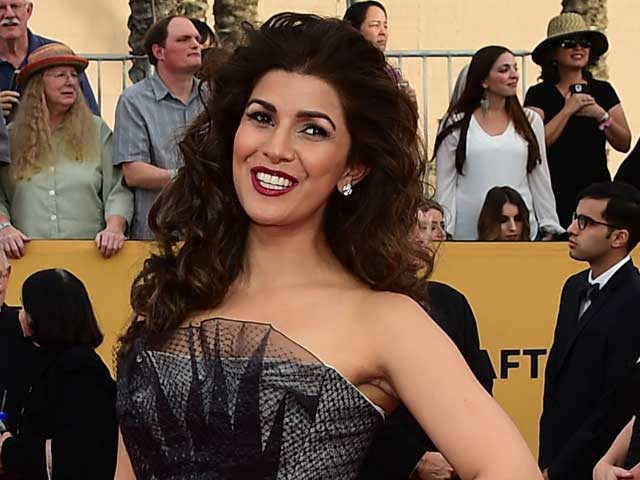 "The Lunchbox and Homeland have got me some recognition outside India," said Nimrat

The Lunchbox actress Nimrat Kaur is ecstatic about having attended the Screen Actors Guild Awards in Los Angeles and living her "favourite dream" of rubbing shoulders with some of her biggest childhood idols.

"It was like a dream," Nimrat said. "I was standing on the same carpet as Meryl Streep, Julia Roberts, Jennifer Aniston and Ethan Hawke. It was as if I had walked into my favourite dream."

Nimrat says she was too shy to speak to anyone, except Ethan Hawke.

"When I saw him on the red carpet, I had to tell him that Great Expectations was one of my favourite films. I blurted it out nervously. He was very nice to me. But to go and speak to Meryl Streep or Julia Roberts was beyond me," she said.

She admits The Lunchbox and her stint on the American series Homeland have brought her global recognition.

Call her the female Irrfan Khan, and she says: "That's a very high compliment indeed. To be bracketed with someone who has done Indian cinema proud all over the world is very gratifying. But I'm a long away from achieving that. Yes, The Lunchbox and Homeland have got me some recognition outside India."

In India, now Nimrat will be busy with her first full-fledged mainstream commercial film.

"It's a thriller called Air Lift and I am cast opposite Akshay Kumar. He is an actor known to be supportive of newcomers. The producers (Crouching Tiger) are also progressive and practical. So I don't feel nervous."