Of Faith and the Force: Restoring Religion to the Star Wars Films 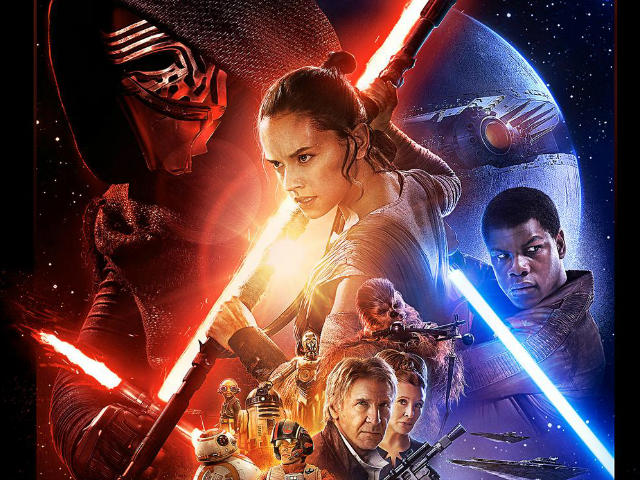 A poster of the film Star Wars: The Force Awakens

While it's too early to tell how Star Wars: Episode VII - The Force Awakens will handle the Jedi's transition back from the realm of myth into an active force in the New Republic, the trailers suggest we might see a few more characters come face to face with the full power of the Force.