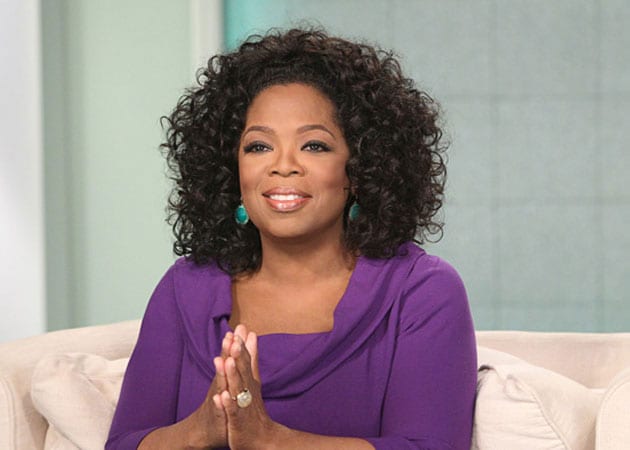 Oprah's stepmother says she isn't comfortable in her own skin

Talk show queen Oprah Winfrey has been accused of being a controlling racist by her former stepmother.

Talk show queen Oprah Winfrey has been accused of being a controlling racist by her former stepmother. (Also read: I'm more secure in being myself now: Oprah Winfrey on turning 60)
Barbara, ex-wife of Oprah's dad Vernon Winfrey, said on a talk show that Oprah isn't comfortable in her own skin, reports showbizspy.com.
In a new interview, Barbara shared an incident about her visit to Oprah's Chicago condo.
"Oprah got on to the intercom and announced, 'Negroes in the house. Negroes in the house.' She thought it was funny. I thought it was insulting. I'm older than her. I know what it means. She was reminding us of our low class," she said.
Barbara even took shots at Oprah's relationships with boyfriend and businessman Stedman Graham and best friend and co-anchor of CBS Gayle King.
She said Oprah and Graham are not in love and treat their relationship as a business deal. She also described Oprah's relationship with King as bizarre and unhealthy.
Barbara called off her 14-years marriage with Vernon last year when he was apparently caught cheating with a prostitute.