Oscar Nominated Film Whiplash to Release in India in February 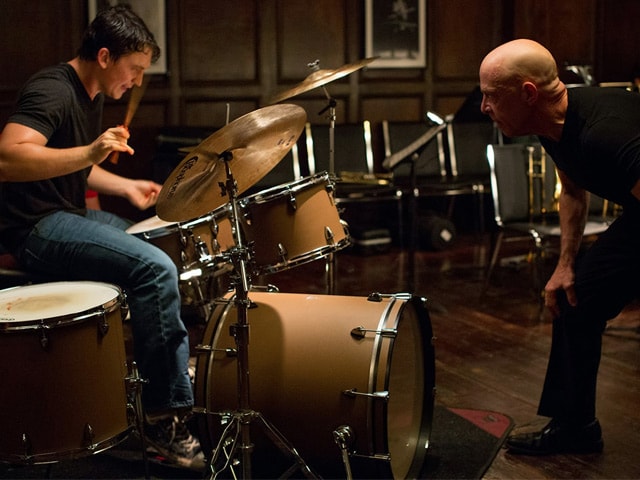 A still from Whiplash.

Director Damien Chazelle's Oscar-nominated drama film Whiplash will release in India on February 20, ahead of the 87th Academy Awards ceremony in Los Angeles.
The film, which stars Miles Teller, JK Simmons and Paul Reiser has been nominated for five Oscars, including Best Motion Picture and Best Supporting Actor. Mr Simmons also won the Golden Globe Award in Best Actor in Supporting Role category for the film.
The story of the film revolves around Andrew (played by Miles Teller), who enrolls himself to a music conservatory to become a phenomenal musician and drummer. The school, which is run by Fletcher (played by Mr Simmons); a gentleman who knows no boundaries to push his students to achieve greatness and uses extreme measures towards them to make them perform their ultimate best.
The film will be released in India by Pictureworks and distributed by PVR Pictures, said a statement.
The Academy Awards ceremony will be held in Los Angeles on February 22, and it will be aired in India February 23 morning.