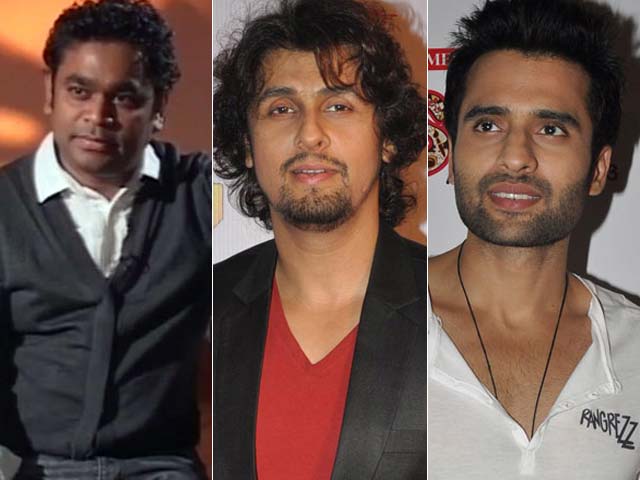 AR Rahman, Sonu and Jackky were overlooked in their categories of Original Score and Original Song, Best Picture and Best Foreign Language

India is entirely absent from the list of nominees for the Oscars this year.

Sonu Niigam and Bickram Ghosh's score for Jal also failed to make it to the final five. Jal was also on the Best Picture longlist.

Jackky Bhagnani's Youngistaan had made a surprise appearance in the longlists as an independent entry, a fact that excited much comment online. There was no repeat surprise on the final nominees list.

Liar's Dice, India's official entry in the Foreign Language Film category, was out of the race last month, failing to make it to the longlist.

The Grand Budapest Hotel and Birdman lead the nominees list with nine nods each. The Oscars will be held on the evening of February 22 - that's early morning the next day for India.