Oscar Statuette Gets Facelift Ahead of Awards 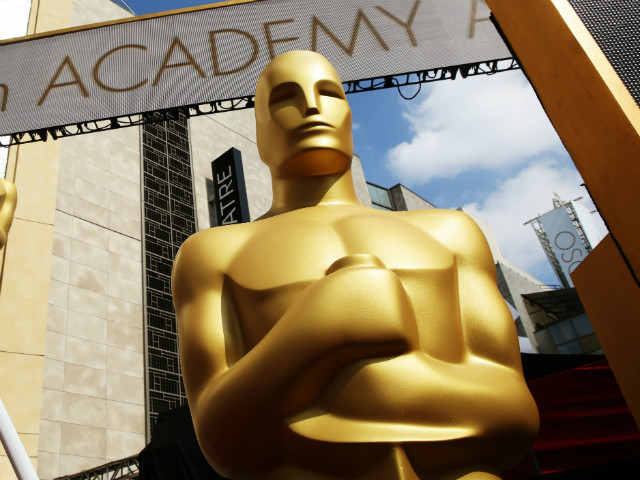 "With the help of some 21st century technology, we're able to honour the Oscars' proud beginnings," Academy president Cheryl Boone Isaacs said in a statement. "The new statuette exemplifies impeccable craftsmanship and the enduring nature of art," she added

The iconic Oscars statuette has been given a facelift ahead of this year's ceremony, going back to the "fine art roots" of the award handed out during Hollywood's golden age.
The world's most recognized trophy will retain its characteristic 24-carat gold finish, but swaps a pewter alloy cast for the bronze used in the 1929 original, said the Academy, announcing that it had swapped manufacturers.
"With the help of some 21st century technology, we're able to honour the Oscars' proud beginnings," Academy president Cheryl Boone Isaacs said in a statement.
"The new statuette exemplifies impeccable craftsmanship and the enduring nature of art," she added.
The Academy said Polich Tallix Fine Art Foundry in Rock Tavern, New York, had restored the "subtle features" of sculptor George Stanley's original by creating digital scans before 3D-printing a mould so it could be cast in wax.
Each wax statuette was coated in a ceramic shell that was cured and fired at 1,600 Fahrenheit (871 Celsius), melting the wax away and leaving an empty Oscar-shaped form.
The statuettes were then cast in liquid bronze at more than 1,800 Fahrenheit, cooled and sanded to a mirror polish finish.
It takes around three months to produce 50 statuettes using this method, according to the Academy.
At a height of 13.5 inches and weight of 8.5 pounds, the new Oscar is the same size as its immediate predecessor, which had been made by Chicago-based R S Owens since 1982.
Officially named the Academy Award of Merit, the statuette is better known as Oscar, but the origins of the moniker remain disputed.
Bette Davis claimed to have nicknamed the trophy after her first husband Harmon Nelson's middle name, although she later withdrew the claim.
One popular story has it that upon seeing the trophy for the first time, Academy librarian and eventual executive director Margaret Herrick remarked that it resembled her Uncle Oscar. (Also Read: Oscars 2016: Now, There Are New Rules for Acceptance Speeches)
Almost 3,000 statuettes have been handed out since 1929, and the new batch will be given to winners in the 88th Academy Awards on February 28.