Oscars 2014: It's not easy being front runner, says Cate Blanchett 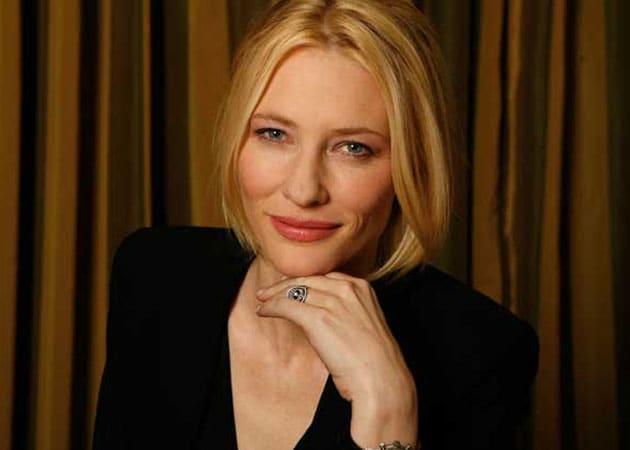 Cate has been nominated for acting Oscars five times and this is her second win. Image: AP

Winning acting honours at other major awards shows didn't make the Oscars ceremony any easier for Cate Blanchett.
The night figured to be a coronation for the actress, who'd won best actress honours at the Screen Actors Guild, Golden Globe Awards and other shows for her role in Blue Jasmine. Instead, the prospect of waiting until nearly the end of the ceremony proved stressful for the two-time Oscar winner.
"It was an intense, unbearable pressure which I'm so glad is over," Cate said after her win. "It has been every year."
Cate, who has been nominated for acting Oscars five times, took a hiatus from films in recent years to focus on theatre work. She won a best supporting actress Oscar in 2005 for The Aviator.
"Every year I watch this thing remotely and every year there are five, six, 10, 12 or 20 performances by women that I'm gob smacked by and inspired by," she said. "And it gets whittled down to five. To be in conversation with those women by proxy. that's the privilege and the rest is just chocolate."