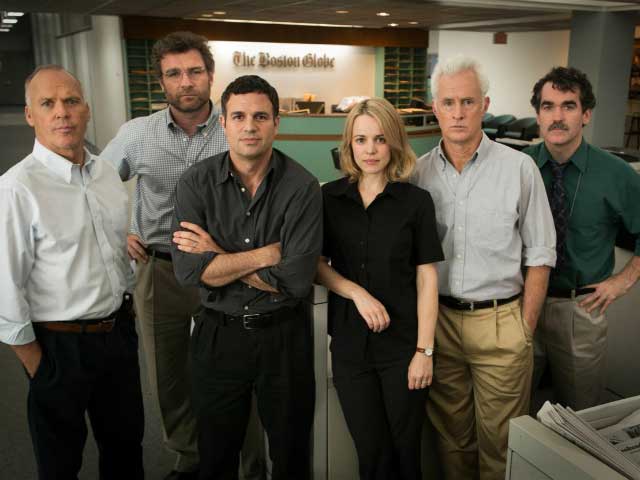 A still from the film Spotlight

Let's take a walk through the past four decades of Best Picture winners. It's an almost unbroken chain of incorrect decisions! But with the perspective lent to us by the passage of time, we can now confidently look back and discern what was actually the best