Oscars 2017: The One Person Who Was Vindicated By Envelope Blunder 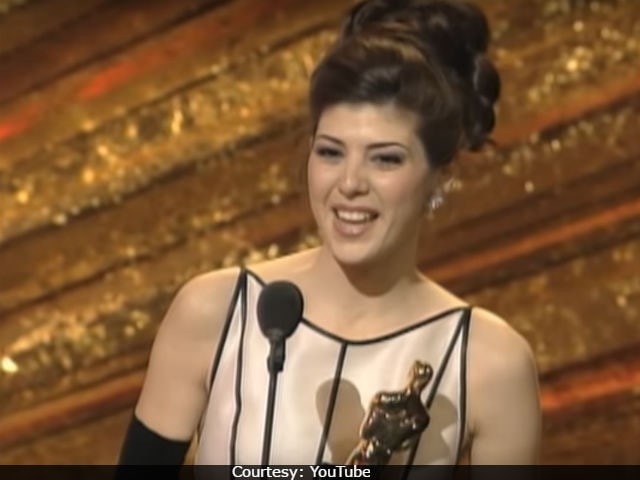 Marisa Tomei's 1993 Oscar win was such a surprise that a bizarre conspiracy theory emerged. She was not affiliated with benighted movie. She won the best supporting actress Oscar only because presenter Jack Palance called the wrong name

Indeed, Tomei never hit Julia Roberts-style heights of box-office stardom - but she did continue to score interesting roles in a variety of films (Slums of Beverly Hills, The Paper, What Women Want), and nine years later, she was back at the Oscars, as a best supporting actress nominee for In the Bedroom. In 2009, she was nominated again, for The Wrestler. And no one questioned her legitimacy in being there.
© 2017, The Washington Post
(Except for the headline, this story has not been edited by NDTV staff and is published from a syndicated feed.)