Oscars 2017: Viral - Sunny Pawar, 8, Had The Best Time At The 89th Academy Awards. He Was Even Simba Briefly The most adorable star at the 89th Academy Awards was eight-years-old. Sunny Pawar, star of the nominated film Lion, had the time of his young life at the Oscars in Los Angeles on Sunday night (Monday morning for India) and it seemed like everyone else was just as charmed by him. Sunny, who plays the younger version of actor Dev Patel's character in the film, was all dressed up in a tux with bow tie and sneakers (he's eight! he's allowed!) worked the red carpet like a pro, making for some of the cutest pictures from this year's Oscars. And if the insane ending in which La La Land was announced as Best Film and then corrected to Moonlight hadn't happened, Sunny Pawar would have co-starred in the most epic moment of the show - certainly the sweetest.
About halfway into proceedings, host Jimmy Kimmel got off stage and into the aisle (dissing Matt Damon in the way but that's another story), and sauntered to where Sunny was sitting. "Did you like the candy?" he checked ('let there be candy' he said earlier and bags of it were parachuted in) and then wanted to know if Sunny had seen The Lion King. He said he had (who hasn't, really?) and was promptly recruited into a recreation of a scene from the film by Jimmy. Sunny stars as junior lion in his film, The Lion King is also about a junior lion - see what Jimmy Kimmel did there?
Here's the scene from The Lion King: 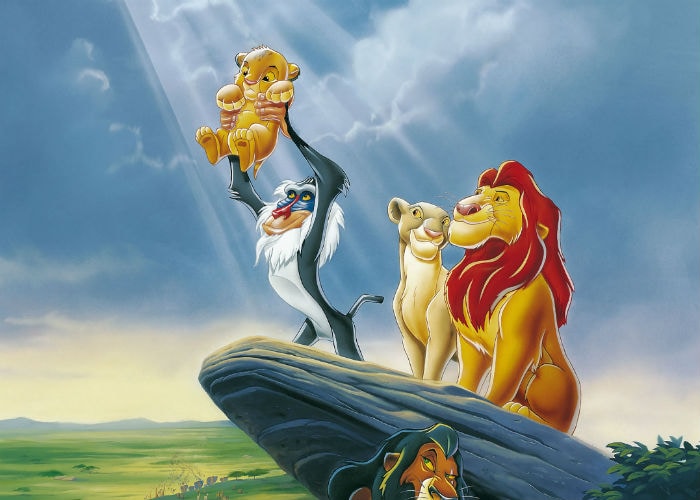 A still from The Lion King

Here's how it was played at the Oscars, with Jimmy as Rafiki holding up Sunny as Simba:

The crowd cheered and clapped. There was candy again after this, especially for Sunny Pawar.
While candy maybe dandy and few things beat starring in your own viral Oscar moment, Sunny Pawar also had a close encounter with Spider-Man on the red carpet. He met Andrew Garfield, Best Actor nominee and star of the two Amazing Spider-Man films, who knelt to get a picture with him: American model and singer John Legend's wife, Christine Teigen, also met the young actor and she greeted him with a warm hug.

Sunny Pawar also attended the pre-Oscar dinner ahead of the Academy Awards ceremony on Sunday night along with his co-star Dev Patel. They were pictured sharing a light moment. Check out the photo of the Lion co-stars here: 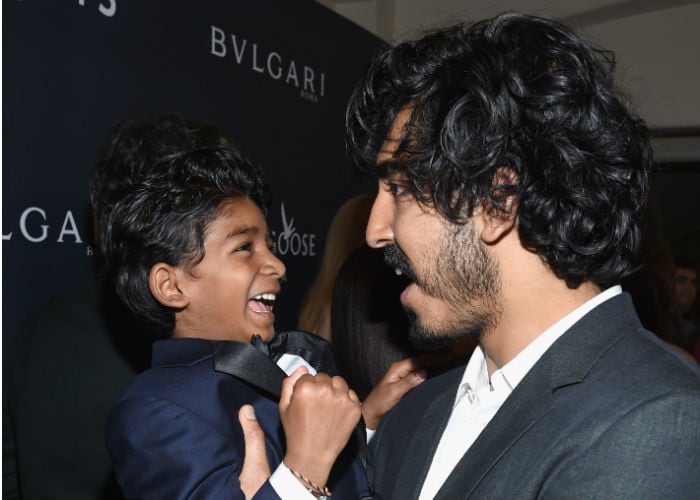 Lion is based on the non-fiction book A Long Way Home by Saroo Brierley. It features Dev Patel, Rooney Mara, David Wenham and Nicole Kidman in lead roles.
Sunny Pawar portrays the younger version of Saroo Brierley, who was adopted by Australians after getting separated from his birth family in India. He eventually tracked down his Indian family by using Google Earth, 25 years later.
Dev Patel, who was nominated for the Best Supporting Actor Oscar at the 89th Academy Awards, lost to Moonlight star Mahershala Ali.
Lion also scored nominations in five other categories: Best Film, Best Supporting Actress (Nicole Kidman), Best Adapted Screenplay, Best Cinematography and Best Original Score. It didn't win.