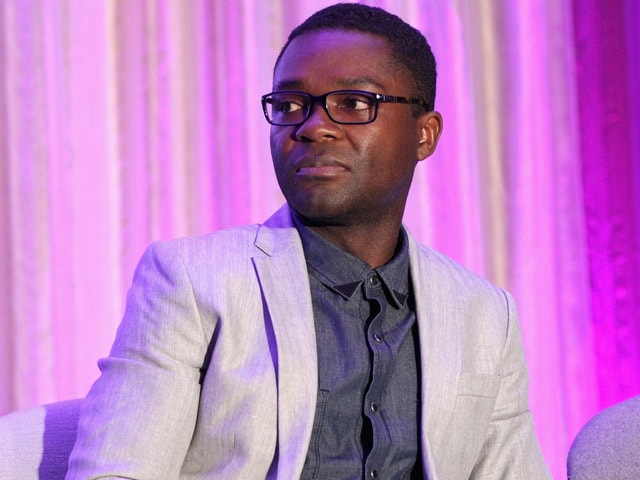 David Oyelowo at an event in California. (Image courtesy: AFP)

Actresses Felicity Jones, Rosamund Pike and Emma Stone are also among the invitees

Academy Award organizers invited more than 300 new members Friday to join the award-giving body, including a number of female and black stars after criticism that nominations for the 2015 race lacked diversity.
"As filmmaking evolves, so do we. The Academy of Motion Picture Arts and Sciences," the body said on its website.
The academy, whose thousands of voting members are overwhelmingly white, with an average age in their 60s, invited 322 new artists and filmmakers to join the organization.
Among them was British actor David Oyelowo, who starred as civil rights leader Martin Luther King in the 2014 film Selma.
Although the movie made it into the Best Picture race and received rave reviews, none of its actors nor its director received Oscar nominations.
Moreover, not a single non-white actor or actress was shortlisted in any of the four main acting categories for 2015.
The academy also extended an invitation to British actress Gugu Mbatha-Raw, whose father is South African, and African-American filmmaker Malcolm D Lee.
Meanwhile, a substantial number of women were invited into the group, including actresses Heather Graham, Elizabeth Banks, Felicity Jones, Rosamund Pike and Emma Stone.
Female filmmakers Lynn Shelton and Kelly Reichardt were also on the list.
The academy said it had extended invitations "to 322 artists and executives who have distinguished themselves by their contributions to theatrical motion pictures."
Academy President Cheryl Boone Isaacs, herself African-American, said it was "gratifying to acknowledge the extraordinary range of talent in our industry.
"This year, our branches have recognized a more diverse and inclusive list of filmmakers and artists than ever before," she said.
As of the 2015 Oscars, there were 6,124 voting members of the Academy of Motion Picture Arts and Sciences.