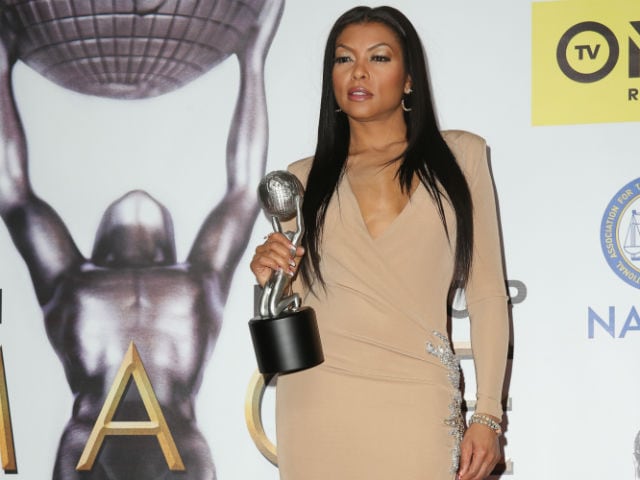 Director Spike Lee, who has said that he will not attend the Oscars, scheduled to be held on February 28, as part of a boycott to protest the lack of diversity in the major acting categories, was seen applauding singer John Legend for his emotional speech about racism. ""We don't have to ask for acceptance from anyone," said Taraji P Henson