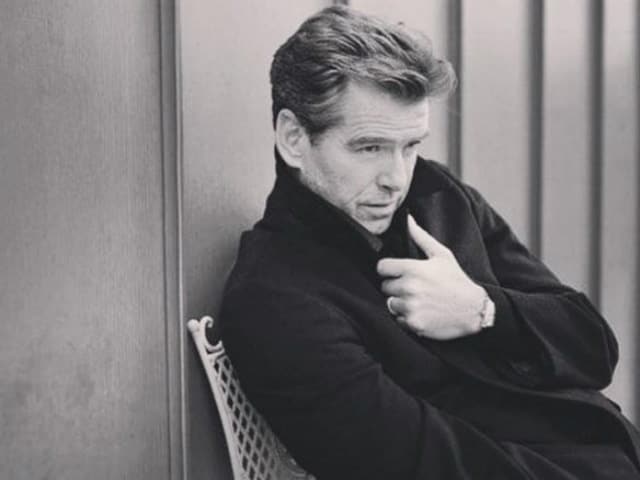 Actor Pierce Brosnan is set to join WWE wrestler-turned-actor Dave Bautista in soccer thriller Final Score, reported Variety.
To be directed by Scott Mann, the movie also stars Alexandra Dinu and Julian Cheung. Signature Entertainment's Marc Goldberg is producing the film alongside The Fyzz Facility's Robert Jones, James Harris, Mark Lane, and Wayne Marc Godfrey.
The project will start filming on August 8 in London at West Ham United's iconic Upton Park Stadium, which has been the home of Premier League soccer club for over 100 years.
Mr Mann is directing from a script by The Brothers Lynch and Jonathan Frank. The film is set in a stadium which is seized during a sporting event by a group of heavily armed criminals demanding ransom. An ex-soldier must use all his military skills to save a crowd of 35,000.
"Final Score may be set in London but truly it's a story that's relatable the world over. Scott Mann's vision has scale, white knuckle tension, humor and heart," Mr Jones said.