Pirates Of The Caribbean 5 title revealed 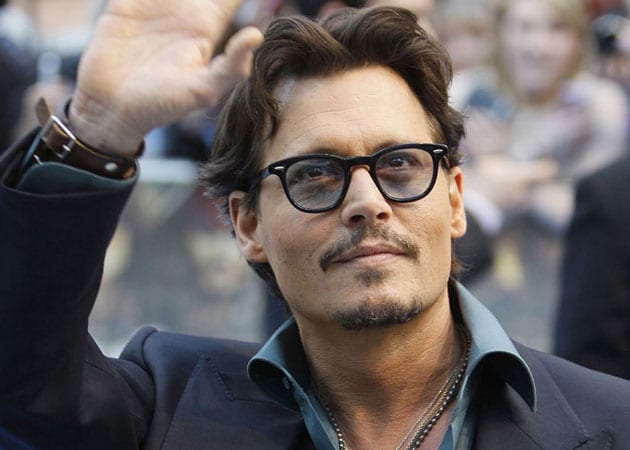 Johnny Depp will reprise the role of the eccentric Captain Jack Sparrow in the new movie as well.

The fifth Pirates Of The Caribbean film featuring Johnny Depp has been titled Pirates Of The Caribbean: Dead Men Tell No Tales.
Directors Joachmin Ronning and Espen Sandberg, best known for helming Kon-Tiki, confirmed the title for the fifth installment in an interview, reported Contactmusic.
Depp, 50, will reprise his role as the eccentric Captain Jack Sparrow in the flick and producer Jerry Bruckheimer is also back on board.
The film follows 2011's Pirates Of The Caribbean: On Stranger Tides, the first movie without Keira Knightley and Orlando Bloom as co-lead stars.
The new Pirates is expected to begin production in late 2013 or early 2014, and will be released in July 2015.
Depp recently revealed producers wanted to fire him from the first Pirates movie because they couldn't understand his portrayal of the character.
"I was probably as close to getting fired as anyone could be. I spoke to one of the execs at the time and said, 'You're right, you should fire me - but you'll have to pay me for my time.
"They couldn't understand what I was doing. You know? To the point where Disney wanted to - wanted to fire me. They didn't understand the character. They were actually contemplating subtitling the film," Depp had said.