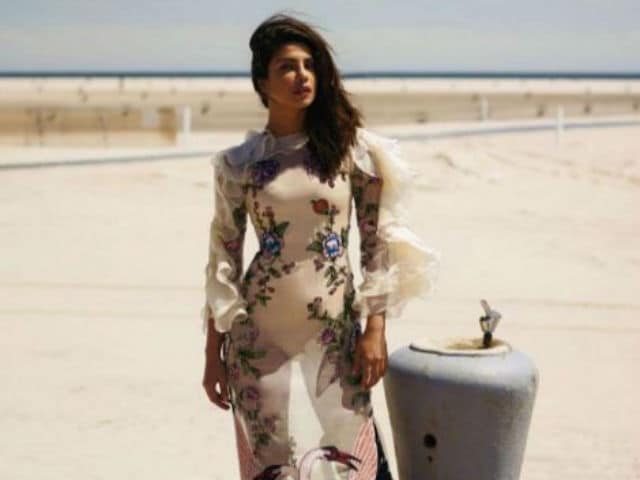 Priyanka Chopra, who is the highest paid actress in India, will be honoured at the second annual InStyle Awards in October.
Priyanka now joins InStyle's other honorees including Hollywood star Nicole Kidman and designer Tom Ford, read a statement.
The InStyle Awards honours actors, actresses and artistes whose style defines the red carpet, as well as the industry's top image-makers.
Hosted by the magazine's Editor-in-Chief Laura Brown, the intimate dinner will take place for the second year at the Getty Center in Los Angeles.
Priyanka is being honoured with Breakthrough Style Star award.
InStyle will profile the winners within its annual Hollywood's 50 Best Dressed list (November issue), which spotlights the symbiotic relationship between the runway and the red carpet.
(This story has not been edited by NDTV staff and is auto-generated from a syndicated feed.)