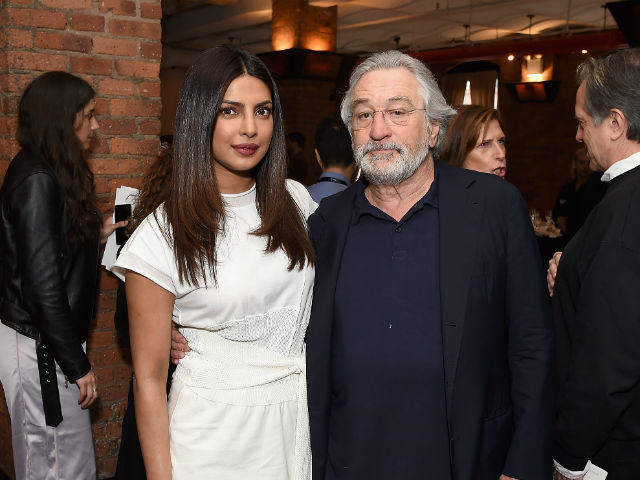 Actress Priyanka Chopra, who is part of the jury of the 2017 Tribeca Film Festival, shared a picture of her with actors Robert De Niro, Whoopi Goldberg and producer Jane Rosenthal, on Thursday. The 34-year-old actress wrote, "An afternoon with the greats. Congrats @whoopigoldberg @janetribeca #RobertDeNiro on 16 years! Thanks for including me! #Tribeca2017 #JuryDuty. (sic.)" Legendary actor Robert De Niro is known for his remarkable performances in films like Taxi Driver, The Godfather Part 2 and Casino. Senior comedian and television host Whoopi Goldberg is one of the few actors to have won an Emmy, Oscar, Grammy and Tony Award. Producer Jane Rosenthal has co-founded the Tribeca Film Festival with Robert De Niro.
Here's the picture that she shared.


An afternoon with the greats. Congrats @whoopigoldberg@janetribeca#RobertDeNiro on 16 yrs! Thanks for including me! #Tribeca2017#JuryDutypic.twitter.com/EemHXSDWVD 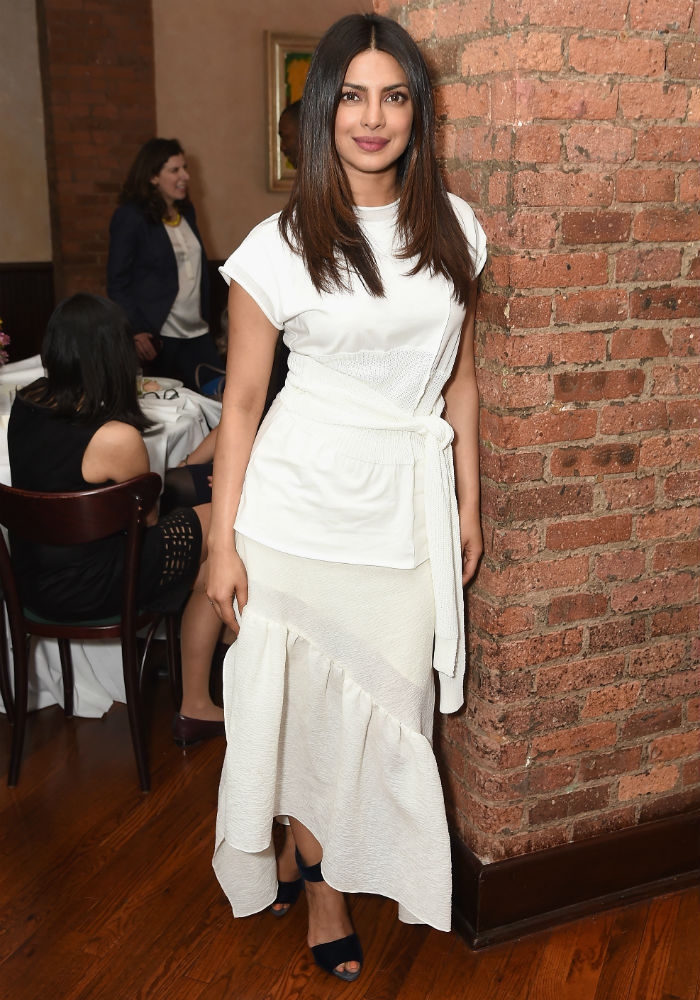 Priyanka, who became popular for her portrayal of FBI rookie turned CIA agent Alexx Parish, will soon be seen in Baywatch. The film also stars Dwayne Johnson and Zac Efron. The actress shared the most recent poster of Baywatch where she 'has the looks that could kill.' She plays Victoria Leeds, the antagonist.

The actress will reportedly visit India for the promotions of Baywatch next month. It is unclear whether she will be accompanied by Dwayne Johnson and Zac Efron. Meanwhile, Priyanka recently moved out of her home in New York City and shared an emotional tweet, expressing her feelings. She wrote, "Packing up the house is such a conflicted emotion! So many things pop out that you didn't remember. Last official week in NYC until next time."


Packing up the house is such a conflicted emotion!so many things pop out that u didn't remember..Last official week in NYC until next time..