Priyanka Chopra To Jennifer Lawrence, What Celebs Apologised For In 2016 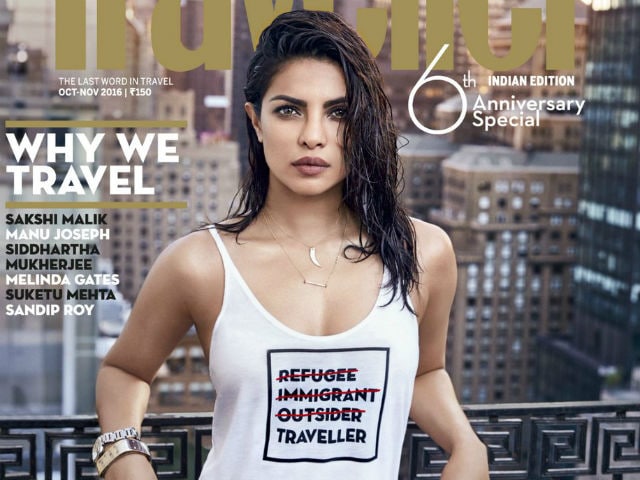 Priyanka had to face flak for her 'insensitive' t-shirt (Image courtesy: CNTIndia)