Quentin Tarantino to play filmmaker in drug drama The Trip 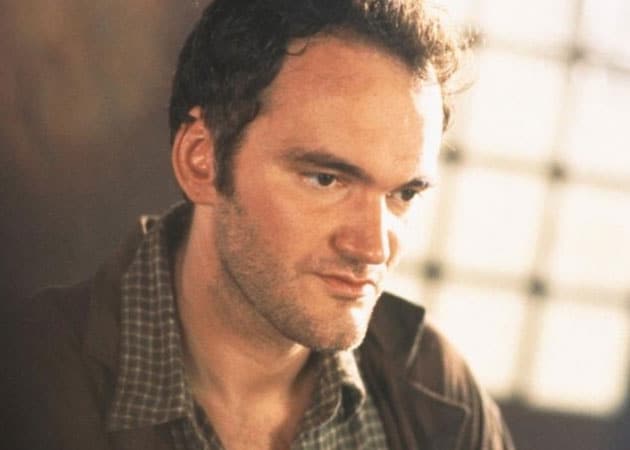 Tarantino's character is based on real-life director Roger Corman who made a film on LSD starring Jack Nicholson.

Filmmaker Quentin Tarantino will reportedly play filmmaker Roger Corman in a new biopic.
Corman is known for making mostly B-grade movies. The film, which is titled The Man with the Kaleidoscope Eyes, will be on his controversial drug drama The Trip, reports femalefirst.co.uk.
"It's the story of how I made The Trip in the 1960s about LSD. It featured Jack Nicholson in one of his first roles and I took LSD, so I knew what it was all about," said Corman.
"It was very controversial but it was the only American picture invited to the Cannes Film Festival that year. I have a cameo role in the movie about it, playing the executive, who didn't want me to make the film," he added.