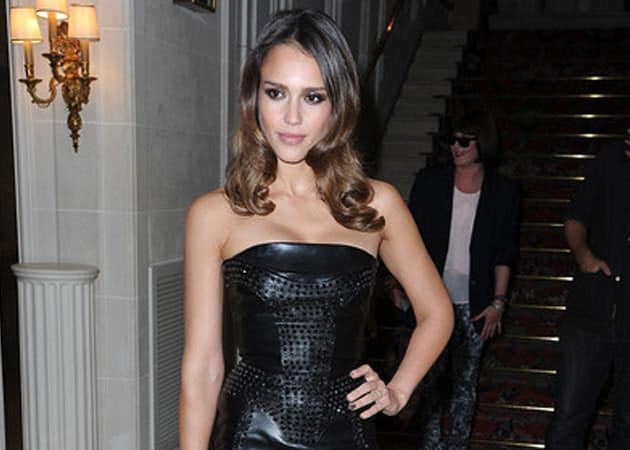 Rebecca will next be seen in Brett Ratner's Hercules, to be released on July 25.

Swedish newcomer Rebecca Ferguson has been tapped to star opposite Tom Cruise in Mission: Impossible V after Jessica Chastain passed the part.
Rebecca rose to fame with her titular role in BBC's The White Queen. (Also read: Jeremy Renner Returns to Join Tom Cruise, Simon Pegg in Mission: Impossible 5)
She will next be seen in Brett Ratner's Hercules, to be released on July 25.
Actor Alec Baldwin is amidst talks to join the fifth installment of the action franchise as the head of the CIA.
The plot is under wraps but he will be playing a high-ranking CIA officer who oversees Tom's division, very much like Laurence Fishburne's role in Mission: Impossible 3, reported Deadline.
Chris McQuarrie will direct the film scripted by Drew Pearce. Paramount has slated it for December 25, 2015 release.
Tom will reprise his role as Ethan Hunt. Jeremy Renner and Simon Pegg will also return to the franchise.