Renee Zellweger Gains Weight For Bridget Jones 3, 'Why Does it Matter'

"No male actor would get such scrutiny if he did the same thing for a role," she Renee Zellweger, who had to gain weight for reprising her role as Bridget Jones 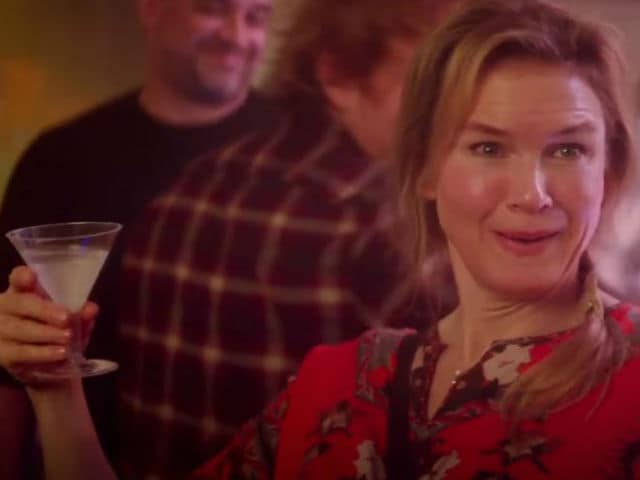 Rene Zellweger in a still from the film Bridget Jones's Baby.

Actress Renee Zellweger, who is returning to the big screen after a hiatus of six years in Bridget Jones's Baby, has slammed critics for scrutinising her weight gain for the film, reports Vogue Britain.
Ms Zellweger had to gain weight for reprising her role as Bridget Jones in the third instalment of the Bridget Jones film franchise.
However, she did not think that gaining weight for her role was a big deal.
"I put on a few pounds. I also put on some breasts and a baby bump. Bridget is a perfectly normal weight and I've never understood why it matters so much," Ms Zellweger told Vogue Britain.
"No male actor would get such scrutiny if he did the same thing for a role," she added.
The actress also explained the reason for her absence from the big screen. "As a creative person, saying no to that wonderful once-in-a-lifetime project is hard. But I was fatigued and wasn't taking the time I needed to recover between projects, and it caught up with me. I got sick of the sound of my own voice. It was time to go away and grow up a bit," she said.