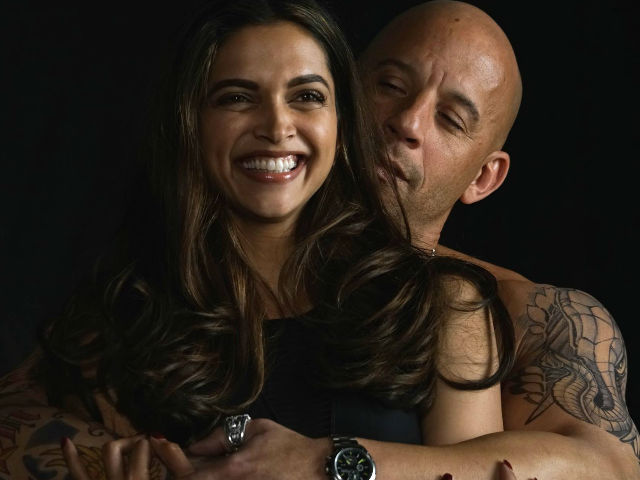 Deepika reposted a tweet (with the still) shared by her fan club and added a bit of a trivia to the picture:


Cool people wear their jackets backwards.. No really... freezing cold people wear their coats anyway they can!!! TORONTO WHY YOU SO FREEZING!!!! Ok it isn't Toronto it's Hamilton.. That's why it's colder.. @deepikapadukone @galaxy_fanfan


We're probably setting a new trend @RubyRose & def A LOT more of this coming up!!! https://t.co/xqe2fhcB4d