Revealed: Jennifer Lopez May be Cause of Ben Affleck, Jennifer Garner's Divorce 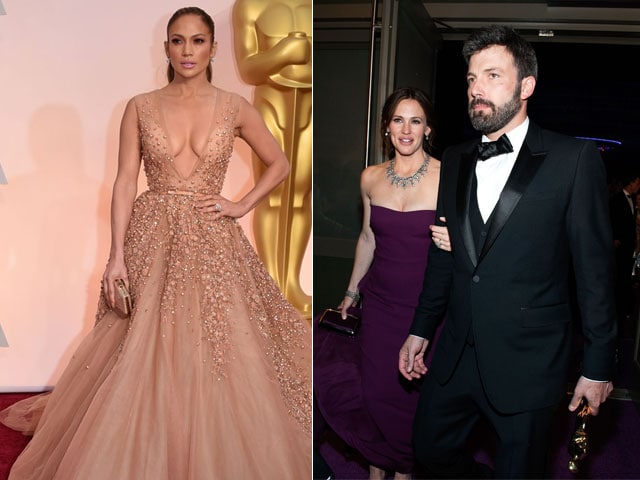 "Everyone is talking about JLo and Ben and saying it's inevitable they will get together again at some point. We call them the Richard Burton and Liz Taylor of Hollywood," a friend of the couple said

Actor-filmmaker Ben Affleck and actress Jennifer Garner reportedly split after 10 years of marriage because of singer-actress Jennifer Lopez.
The A-list couple announced their divorce on June 30 - just a day after their tenth wedding anniversary. FemaleFirst.co.uk quotes one of the couple's friends as saying that one of the reasons for the break-up was Ben Affleck's continued friendship with JLo, with whom he was formerly engaged.
"Everyone is talking about JLo and Ben and saying it's inevitable they will get together again at some point. We call them the Richard Burton and Liz Taylor of Hollywood," the friend said.
"They were pretty flirty at the Oscars and have stayed in touch over email. Jennifer Garner never liked it," he added.
Ben Affleck's drinking habit is speculated to be another reason for the collapse of the couple's marriage. The actor who quit drinking after a spell in rehab in 2001, started boozing to get into character for his role in Gone Girl. He also missed Jennifer Garner's birthday in April .
The friend explained, "This has been on the cards for some time - it's a miracle Jen hung on so long.
She has really tried but recently Ben has been back to his old self. He was drinking again while filming Gone Girl and has been gambling loads too."
The actors have three children together - Violet (9), Seraphina (6) and Samuel (3).