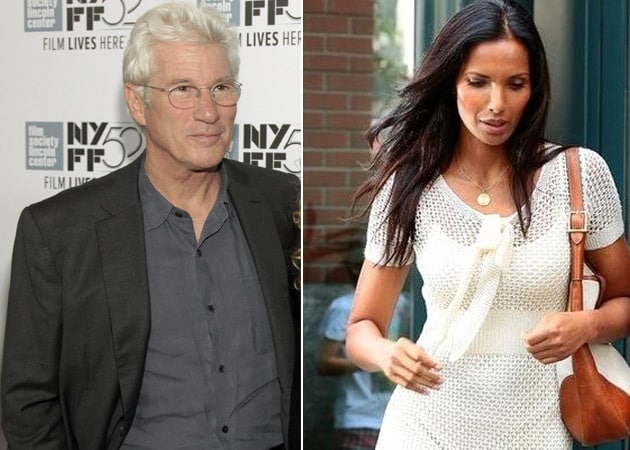 The 44-year-old Top Chef host was recently asked in a television interview about her love life, and she said she is single, reported the New York Post.

The representatives of both the celebrities have not commented on the issue yet.

In April, it was reported that Mr Gere, 65, and Padma Lakshmi began dating after he had split with Carey Lowell, his wife of 11 years.

Padma Lakshmi was married to author Salman Rushdie for three years until they divorced in 2007. After that she dated billionaire Teddy Forstmann.