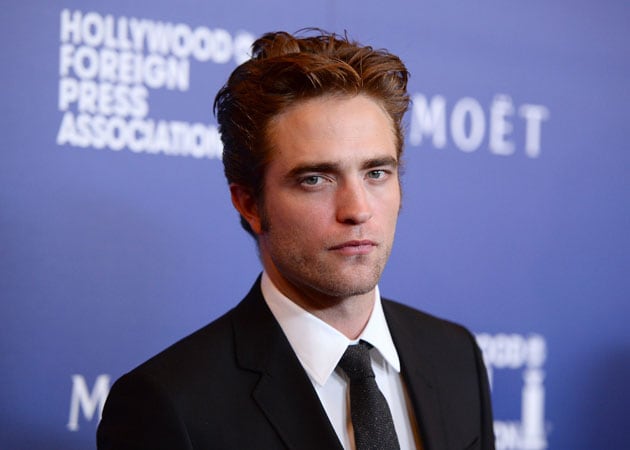 Robert Pattinson has been reportedly taking his girlfriend on dates since a month.

Robert, 28, and the singer, whose real name is Tahliah Barnett, have been going on dates together for almost a month, reported Daily Mirror.

"It's the real deal between Rob and Tahliah. They had been able to keep their relationship secret until recently, but they've already smitten," a source said.

"He's been taking her on dates for the last month or so, and has even flown her out to stay with him in New York. He also loves going to her gigs," it added. It is said Tahliah doesn't want their romance to overshadow her music career, with plans to release her debut album next year.

"The main thing for Tahliah is that the relationship remains low key. She wants to be known for her music, not just as 'Robert Pattinson's girlfriend'. She's worried about being bogged down by constant comparisons to Kristen Stewart (Robert's ex girlfriend)," the source said.