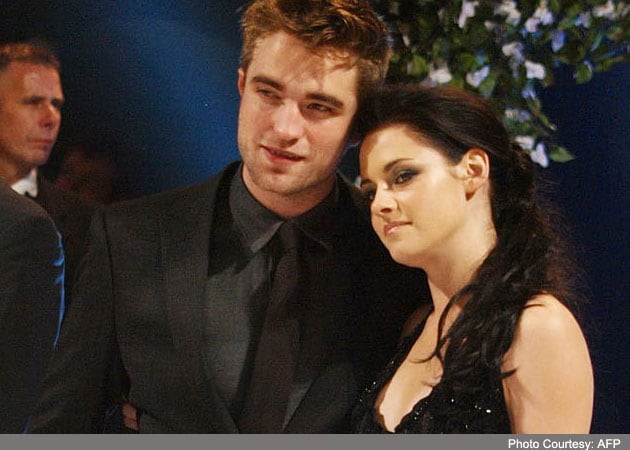 Robert Pattinson found the messages on his birthday.

Robert Pattinson was left angry and upset after reportedly discovering texts from married director Rupert Sanders on Kristen Stewart's phone the morning of his 27th birthday.

Robert Pattinson was left angry and upset after reportedly discovering texts from married director Rupert Sanders on Kristen Stewart's phone the morning of his 27th birthday.
The Water For Elephants actor was looking at his on-off girlfriend's phone when he saw the messages from the director, who the 23-year-old actress had an affair with when the pair shot Snow White and the Huntsman.
Pattinson decided to leave right away, ending their four-year relationship. He also told his Twilight co-star to leave him alone, reported Sun online.
"Rob was looking at her phone on the morning of his birthday as he wanted to take a picture of something when she was in the shower," a source said.
"Suddenly this message flashes up and it is not what he wanted to see. He got straight up and left. Despite Kristen's pleas, he told her not to come to his birthday party at his friend's that night.
"He's extremely angry and upset. No matter how many times she calls or texts, friends say he has had enough," it added.
Despite the couple managing to patch things up after a two-month break following Stewart's 'momentary indiscretion' with Sanders last year, it is thought their relationship is over for good this time after Pattinson was spotted moving his belongings out of her home in Los Feliz, where they both lived over the last few months.