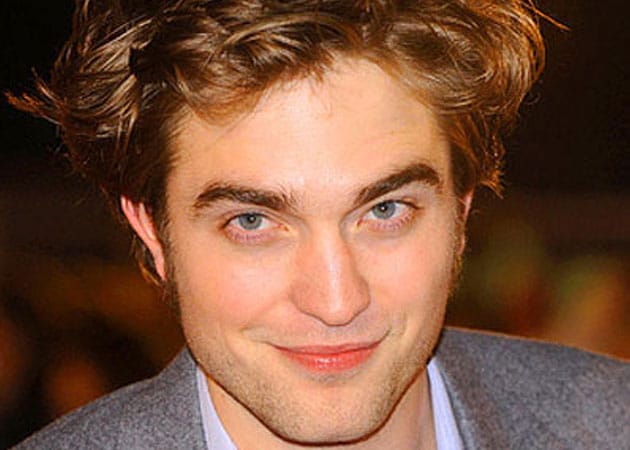 Robert has reportedly been busy hosting intimate gatherings with close friends after splitting from Kristen Stewart.

Actor Robert Pattinson is reportedly concentrating on his singing career and working with some top names in the music industry.

Actor Robert Pattinson is reportedly concentrating on his singing career and working with some top names in the music industry.
"He's heavily invested in his music career and it will only be a matter of time that he has a number one hit on his hands," showbizspy.com quoted a source as saying.
"He's that talented and that passionate about making this happen. Rob is a very humble, deep, thoughtful person and music is his way of expressing his authentic self," the source added.
The Twilight actor, who recently split from actress-girlfriend Kristen Stewart, has been busy hosting intimate gatherings with close friends.
"Rob (Robert) is extremely cool and laid-back and hasn't been overly flirting with lots of girls or anything. He just wants to enjoy himself and be with good people," said a source.
Pattinson has also decided to move into a new home in an effort to put Stewart, 23, behind him.
"Rob has moved out of the Los Feliz area to get away from Kristen and her friends. There were too many memories there for him," the source added.