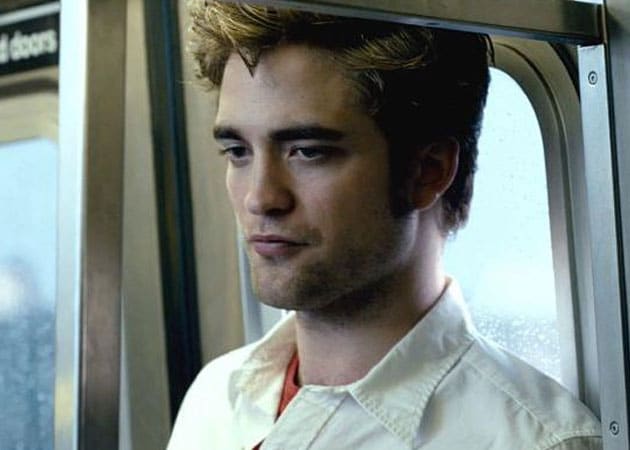 Twilight star Robert Pattinson was spotted holding hands with a mystery brunette at friend Shoshana Bush's birthday party.
The pair seemed to be very much into each other most of the night, reported Us nagazine.
"The party was so fun. Everyone was dancing to Frank Sinatra hits. Rob was there with his new girlfriend. I don't know her name," a source said.
They also danced together at the poolside of the low-key get-together.
"There were like 40 people at the party, it was intimate, and Rob was next to her the entire time no matter where he was," the source added.
Pattinson, 27, earlier dated his Twilight co-star Kristen Stewart.