Robert Pattinson is "nervous" about reuniting with Kristen Stewart 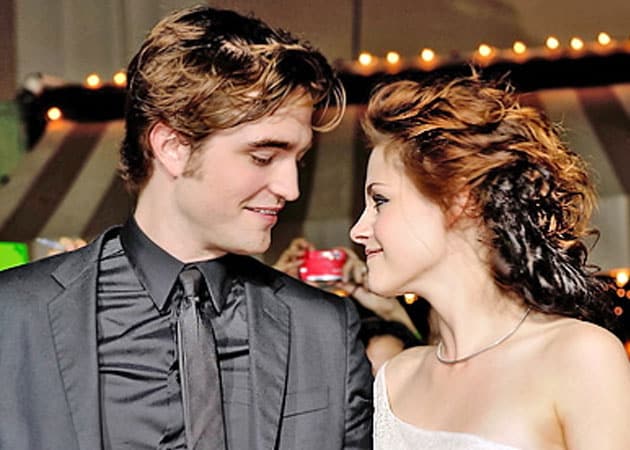 Robert Pattinson, who has been filming his upcoming movie The Rover in Australia, has just weeks left on location and he is reportedly anxious and nervous about returning to Los Angeles to face his on/off girlfriend Kristen Stewart.

26-year-old actor Robert Pattinson, who has been filming his upcoming movie The Rover in Australia since the beginning of February, has just weeks left on location and the British heartthrob is reportedly anxious and nervous about returning to Los Angeles to face his on/off girlfriend Kristen Stewart.
A source revealed to RadarOnline.com: "The set really is in the middle of nowhere, a good drive from Adelaide, so it's been the ideal setting for him to forget all his troubles and bury himself in his work.
"After filming, Robert's been keen to socialise with the cast and crew and loves being in the outback, away from city life. It's the peace and quiet he has needed since his relationship woes with Kristen, and the perfect way to re-evaluate things.
"But, with just short of three weeks left of filming, Robert's beginning to get nervous about returning to LA and Kristen. He left in frosty circumstances and needs to make a decision on what to do next."
While Rob has been working down under, 22-year-old Kristen - who cheated on him with married director Rupert Saunders last year - has been spending time with her friend and Twilight co-star Taylor Lautner in a hope the hunk will have advice on how she can win Rob back for good.
The source added: "Kristen has been spending a lot of time with Taylor of late because she's been using him as a sounding board for her relationship with Robert.
"She thinks that he may have some insight in how she should proceed with Robert - and where their relationship is going."