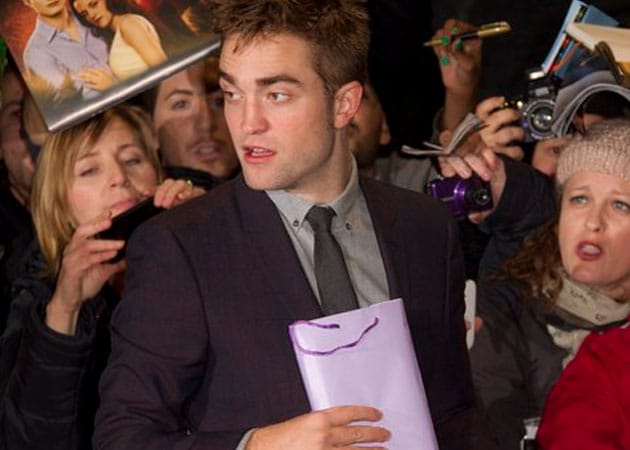 Robert Pattinson's priority is music and movies at the moment

Robert Pattinson has no interest in dating following his split from actress-girlfriend Kristen Stewart.

Actor Robert Pattinson has no interest in dating following his split from actress-girlfriend Kristen Stewart.
The 27-year-old is happy being single but he likes to flirt, reports showbizspy.com.
"Rob has absolutely no interest in dating anyone right now. His number one priority is music and movies," said a source.
"Rob likes to flirt, but remember he has women throwing themselves at him all the time. He enjoys all of the attention but doesn't take any of it too seriously. He has not spoken to Kristen for quite some time now.
"Work is keeping them both very busy. There is no one special girl in his life. As for Kristen, they don't talk, they have separate lives," added the source.
Pattinson ended his four-year-old relationship with Stewart as he could not forgive the actress for having an affair with director Rupert Sanders while being in a relationship with him.