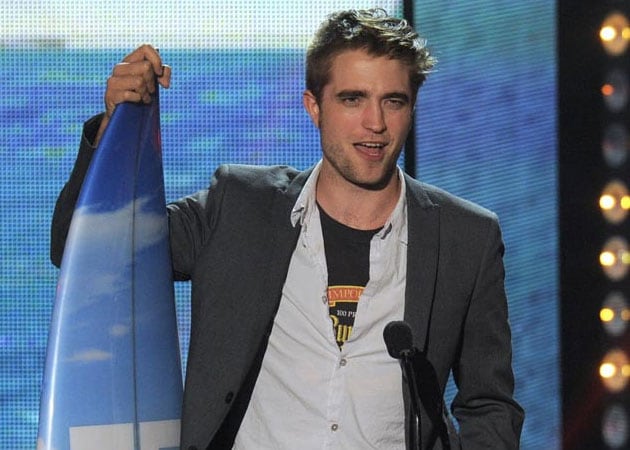 Hollywood star Robert Pattinson attended a private party with rumoured girlfriend Dylan Penn, who is the daughter of movie star Sean Penn and Robin Wright.
The two attended the launch of Angie Banicki's new book 30 Before 30 and according to reports they were seen hanging out in the same group, reported E! News.
According to a source Pattinson and Penn left around the same time but separately. Rumours of a romance between Pattinson and Penn first surfaced in late September.
Pattinson was recently spotted reuniting with former girlfriend Kristen Stewart. The two were seen driving in separate cars after secretly meeting up for a few hours.
Stewart and Pattinson's relationship failed to recover from her fling with director Rupert Sanders though the couple tried to patch things up briefly before finally drifting apart this year.