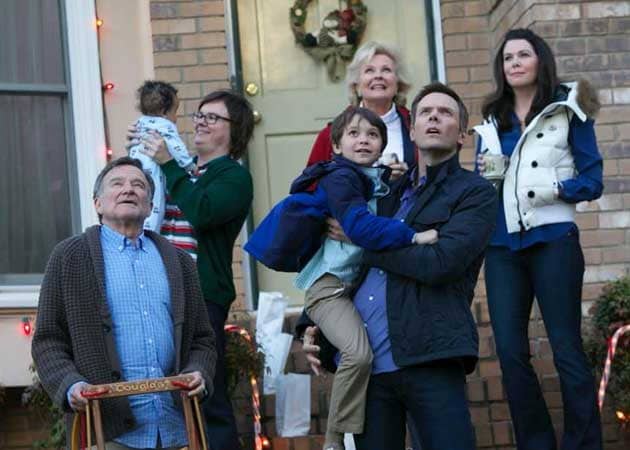 A still from A Merry Friggin' Christmas

One of Robin Williams' last film A Merry Friggin' Christmas has been re-cut to make it a 'fitting tribute' to the late actor-comedian.

While talking to New York Daily News newspaper, film's director Tristram Shapeero said that he has changed the planned ending in order to honour the screen icon, reports femalefirst.co.uk.

The actor, who committed suicide in August, was working on the movie before his death.

"We talked to the production company and we said, 'We need to re-cut it, we need to restore it. We need to do some work to make it a fitting tribute to Robin," said Tristram.

Mr Williams portrays a recovering alcoholic and imperfect father in the film set to release on November 7.