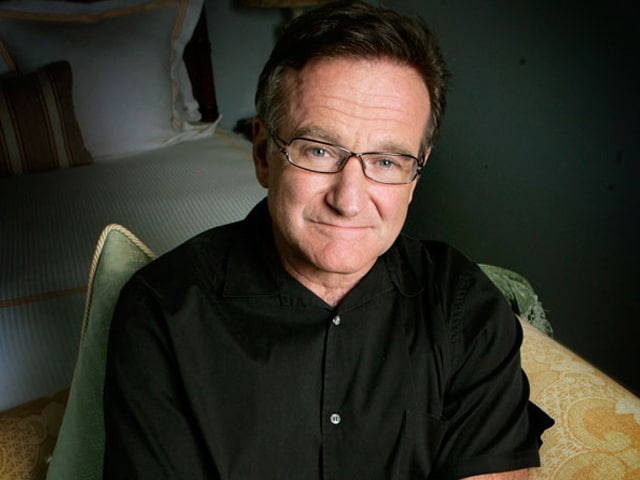 The settlement was supposed to be reached on June 1.

Oscar-winning actor Robin Williams' wife and children have got more time to settle dispute over some of the late actor's personal items. San Francisco Superior Court Judge Andrew Cheng gave them time until July 29 to resolve the issues, reported Ace Showbiz.
The settlement was supposed to be reached on June 1. However, the actor's widow, Susan Williams, and three children from the actor's previous marriage were still in disagreement about splitting some personal items.
Meredith Bushnell, attorney for Mr Williams' children from previous marriages, said there were approximately 300 personal items, including clothing, books, bicycles, entertainment awards and some artwork, which were still in dispute after the two sides met with a mediator at a judge's suggestion.
Mr Williams hung himself in August 2014 in his Marin County home, which he shared with Susan. He left instructions that she would receive enough money to keep it up through her lifetime.
On the other hand, the actor left most of his estate, worth around US$ 100 million, to his three children, including the proceeds from the sale of a Napa County home and property.