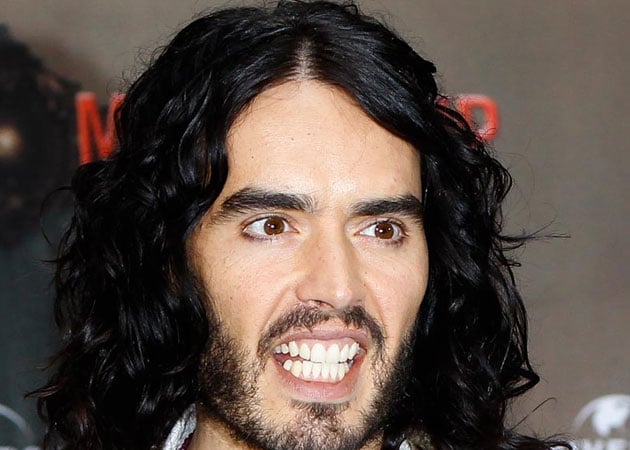 Funnyman Russell Brand is reportedly determined to buy property in India and live there six months a year.

Funnyman Russell Brand is reportedly determined to buy property in India and live there six months a year.
The 38-year-old comedian is apparently so obsessed with yoga, Hinduism and all other things that he wants to have a his own house there, reported Radar Online. "Russell consulted his Indian guru early this year about the idea and is now making noise about buying an estate or plantation in India," a source said.
"He wants to be closer to his various spiritual, dietary and heath guides in the country and is telling his friends that he would like to spend as much as six months out of the year in India," the source added.
Russell Brand was in India in 2010, where he got married to his former wife Katy Perry.