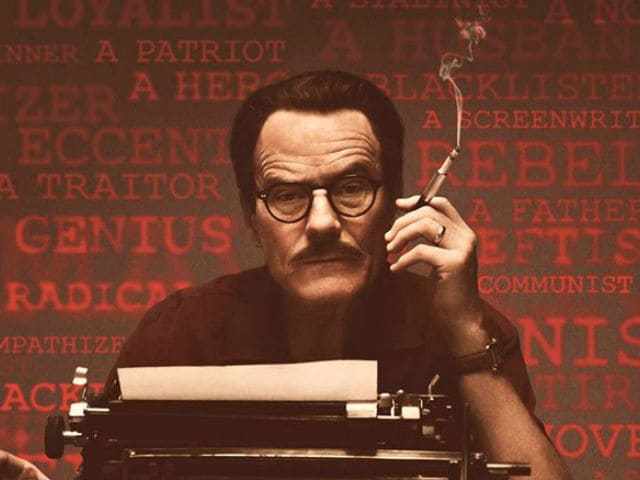 A poster of the film Trumbo (Image courtesy:

Trumbo, a biopic about a blacklisted 1940s screenwriter, scored the most nominations for the Screen Actors Guild awards with nods in three categories. On the television side, political drama House of Cards led the field with three nominations. The 22nd annual SAG awards winners will be announced on January 30