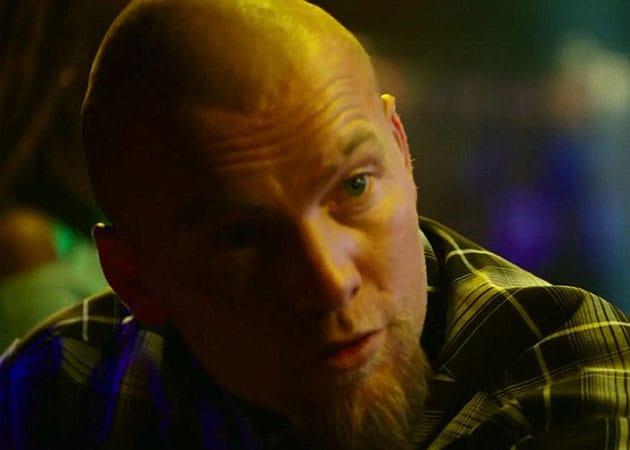 Sam was last seen in Sabotage where his performance was praised

The film will be directed by Daniel Barnz while the script has been written by Patrick Tobin.

Actors Sam Worthington, Anna Kendrick, Chris Messina and many others are set to join Jennifer Aniston in indie movie Cake.
The film will be directed by Daniel Barnz while the script has been written by Patrick Tobin. The script was voted to the 2013 Black List, reported the Wrap.
In the film Aniston plays the role of a woman named Claire who becomes fascinated by the suicide of Nina (Kendrick), a woman in her chronic pain support group.
She develops a relationship with Nina's husband, played by Sam, as she uncovers details about the dead woman.
Chris Messina will play Jennifer's ex-husband who still cares about her.