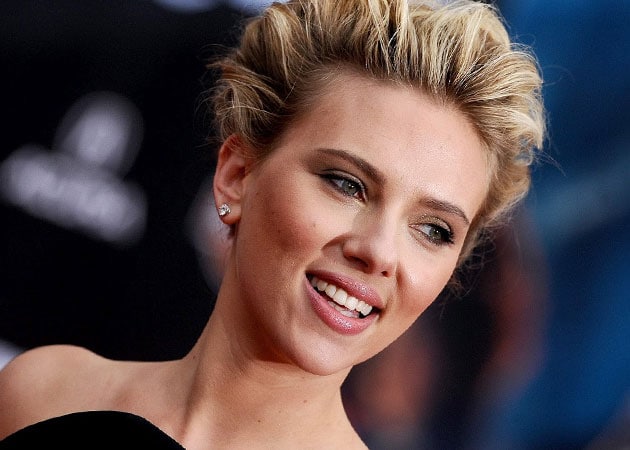 Actress Scarlett Johansson is engaged to be married to her journalist boyfriend Romain Dauriac.

Actress Scarlett Johansson is engaged to be married to her journalist boyfriend Romain Dauriac.
Dauriac, who co-owns an independent advertising agency, proposed to The Matchpoint star.
Her representative has confirmed the news, but did not disclose when it occurred, reported CNN.
"They haven't chosen a date for the wedding," she said.
Johansson, 28, was spotted wearing the diamond stunner earlier this week while promoting her new sci-fi movie Under the Skin at the Venice International Film Festival.
The actress was previously married to Ryan Reynolds but they divorced in 2011. Reynolds later married Blake Lively.